A+O's final New Collectors Art catalogue of 2015 was notable for the inclusion of works from the Jam Art Collective buying group. The star lot was Fiona Pardington's 2004 silver gelatin print Portrait of a Female Huia which fetched well over the catalogue estimate selling for $30 640. Other highlights included strong sales of works by Pat Hanly, Stephen Bambury, Gordon Walters, Jude Rae and Paul Dibble. Another highlight was a new auction record for Darryn George, his magnificent large scale canvas dating to 2008, Puka Puka No.19 more than doubled the previous high selling for $21 020. 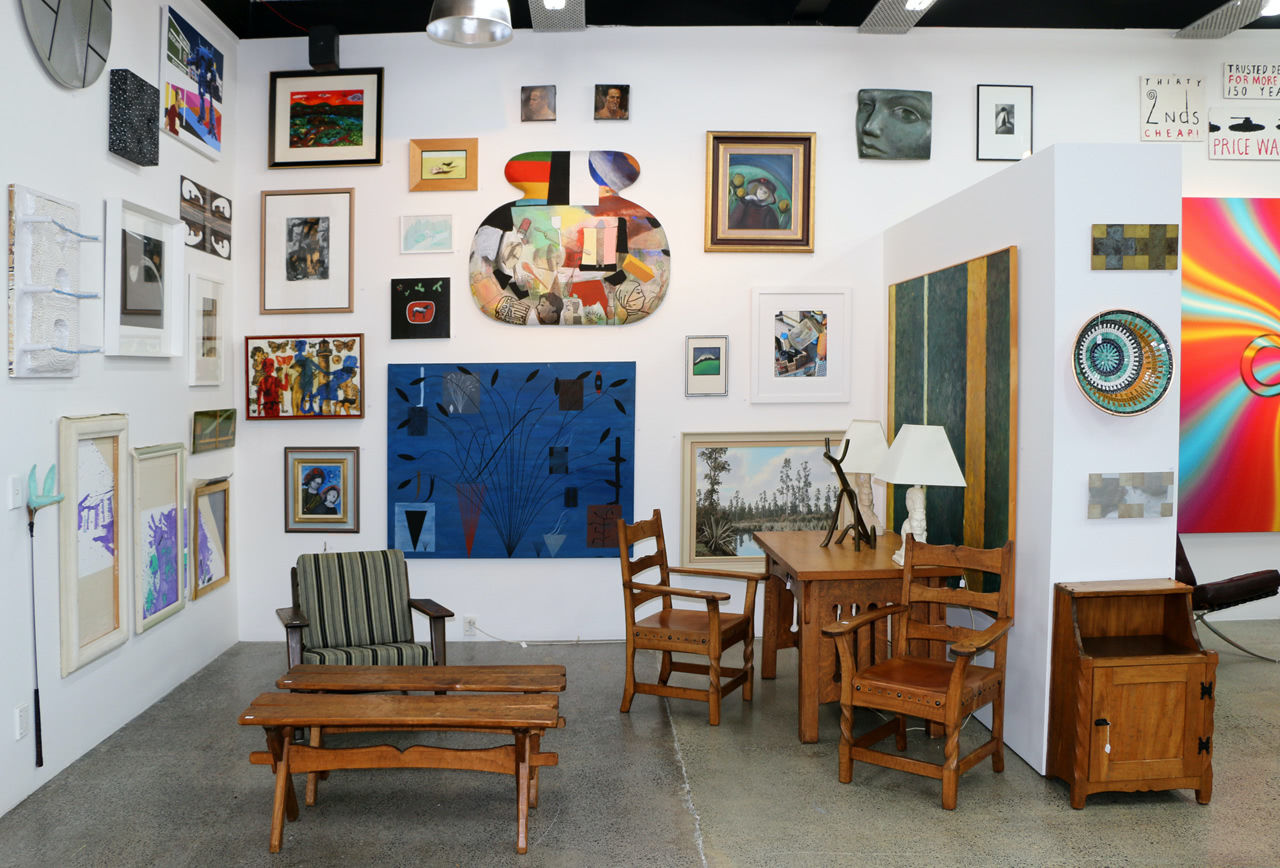 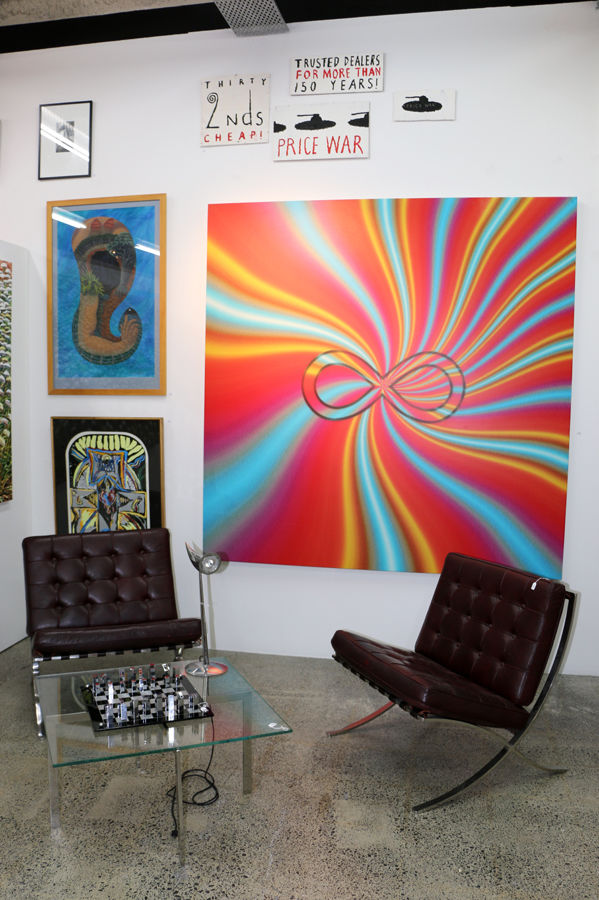 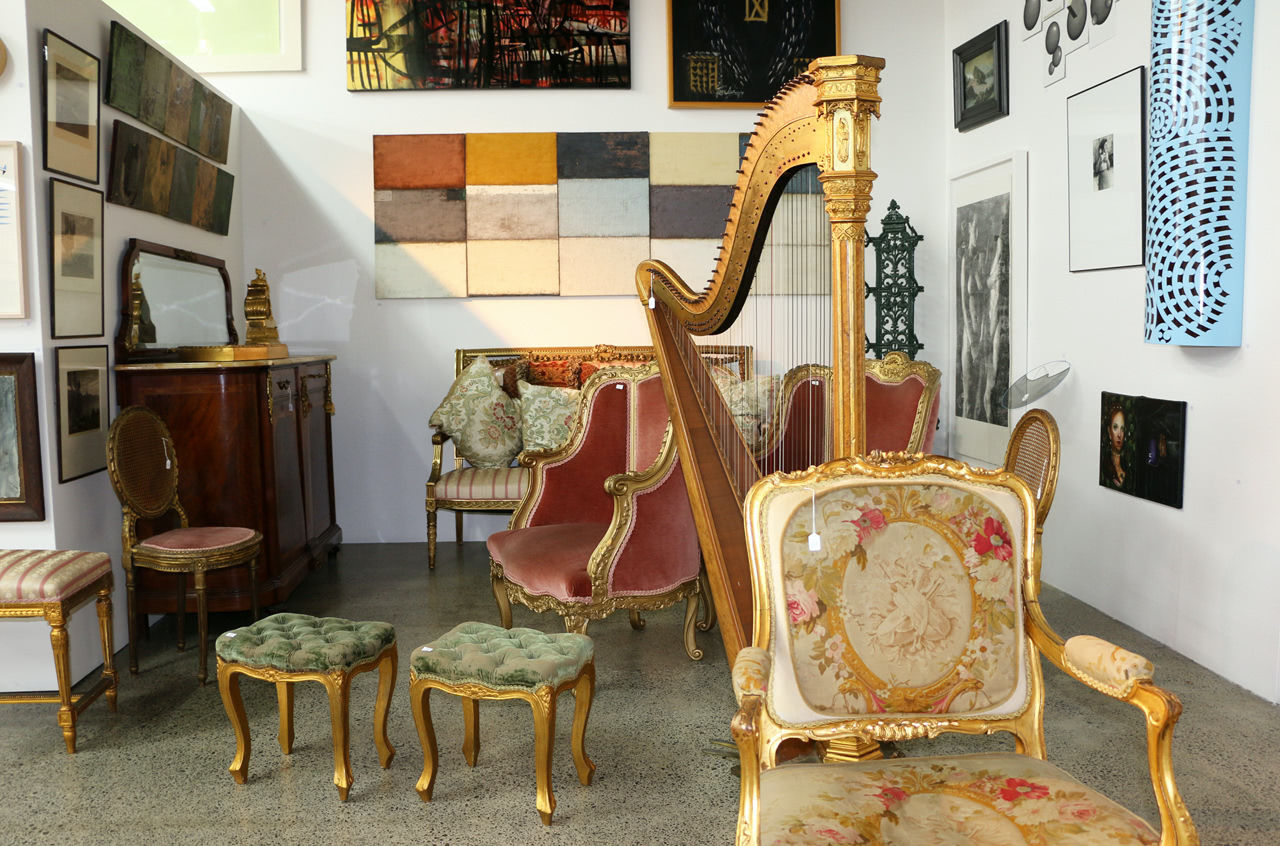 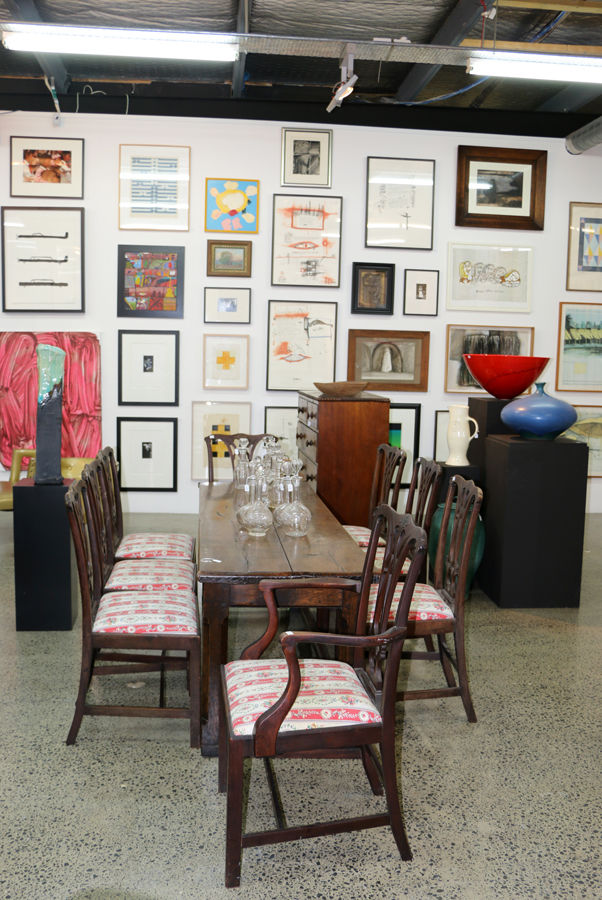